The time has finally arrived! I am excited to be able to officially announce today that the Moon Planet will be releasing on Saturday January 19th at 5PM EST / 2 PM PST / 10PM GMT. 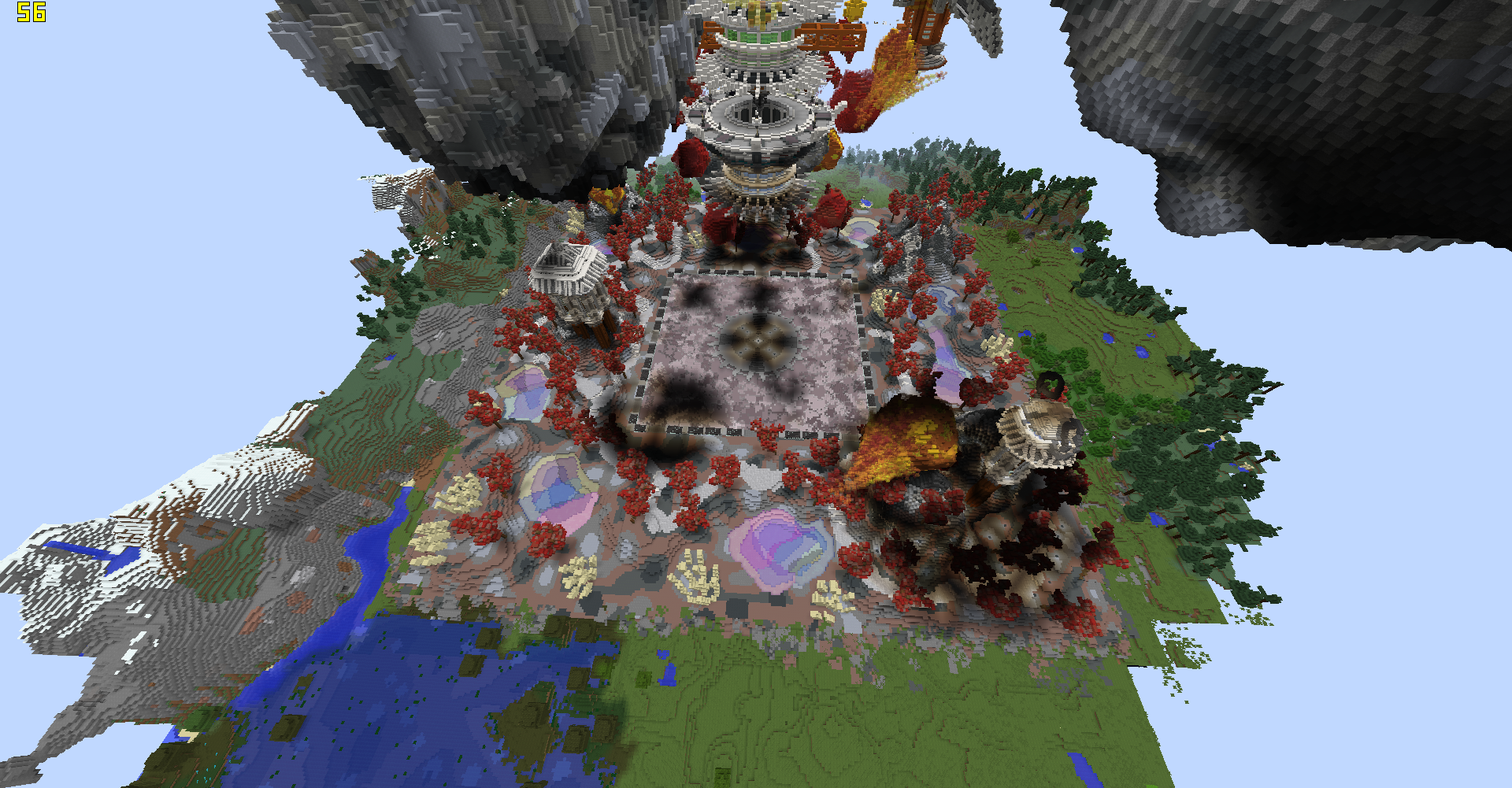 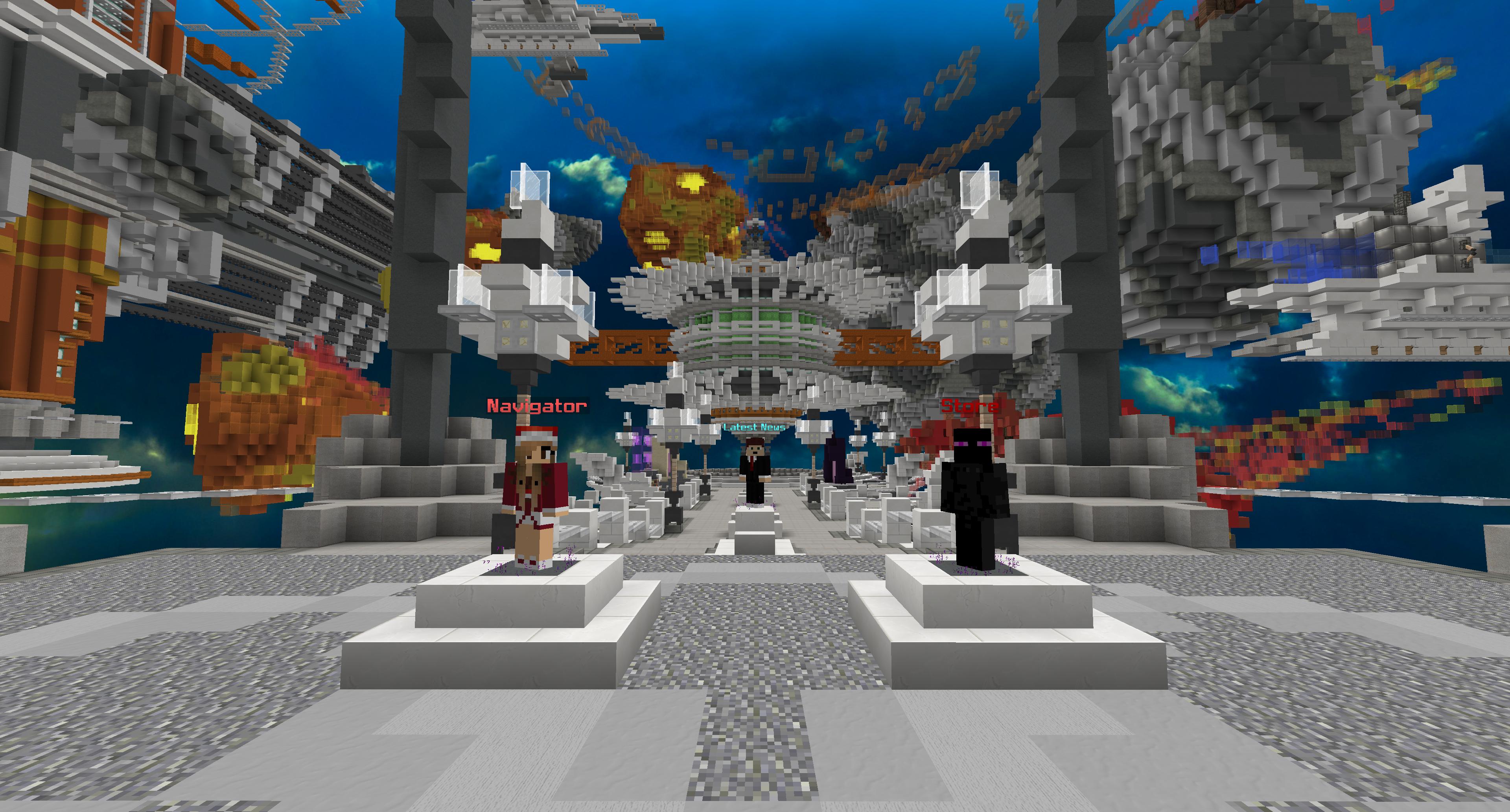 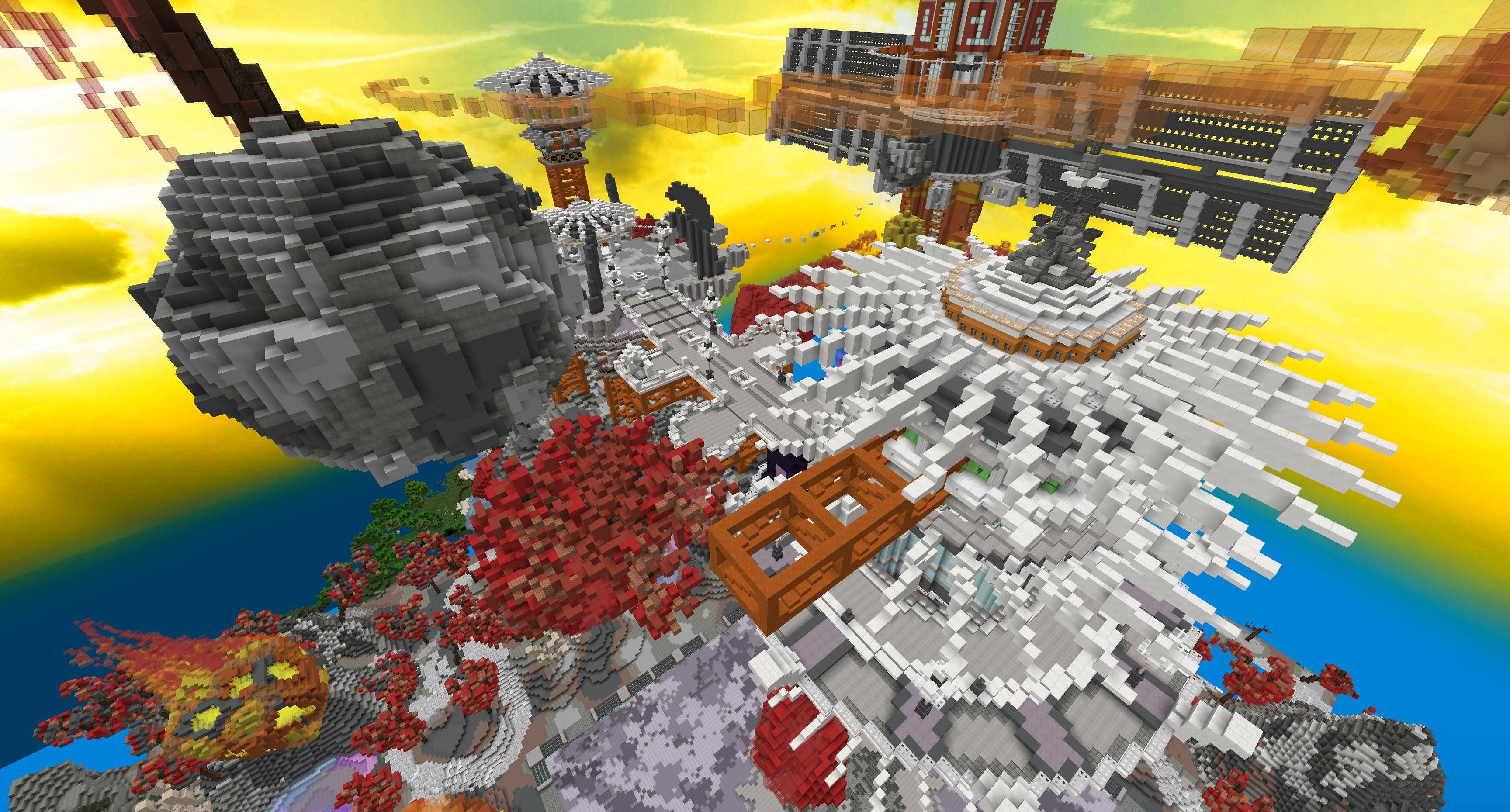 We will be running a new FTOP Rewards system. Starting on the first Saturday after the grace period ends, at 6pm EST every Saturday a snapshot of the top 3 Factions will be taken. The Map will last 4 weeks.

Faction leaders must set their paypal with the /setpaypal command in-game to ensure no delays in payouts.

Our brand new in house Cannon Testing server is now live! Join it with /server cannon

Our new in-house spigot is now here! Packed with all of our latest improvements and patches. Everything should now run much smoother with noticeable improvements to farming lag as well as major cannon optimizations and better hit detection.

Based on the polls from our discord, coinflip will now be enabled on Factions Moon. Place bets against other players and compete for baltop!

We have removed the old lottery system in favor of a brand new one, all bugs with rewarding the winner are now fixed.

Now Faction Alts are sorted separately from regular faction members! You can invite alts using /f alts and bypass the member limit.
These alts will not have access to anything but do bypass being teleported to spawn when they relog.

Faction missions are server missions you can compete with other factions and whichever faction wins gets a prize! You can access the mission menu by typing /f mission.

Changes the name of the Enemy Player for your faction

Resigned, simpler and easier to follow. Will be released reset day.

As decided upon by players you can now upgrade your spawners on a tier based system to provide better spawn rates depending on what level your spawner is.

The Outpost will now have 3 separate capture points allowing for more factions to receive a sell buff at once. If a faction has control of multiple outposts they will gain more rewards accordingly.

All Loot tables redone
All New Economy
Revamped Koth Rewards
Creeper eggs are now harder to obtain
Removed Depth Strider
When you log off in someone's claimed you will not be teleported to spawn for 10 minutes
Fixed gen bucket exploit that allowed you to use it for cheaper
Fixed Furnaces not working
Knockback in water has been tested and fixed
Sugar cane no longer auto-breaks making it a viable farming option
New KOTH times to allow more EU players to compete
TNT drop rate lowered
Players are now auto banned if they log out while frozen
And more to be released soon!
Last edited by a moderator: Jan 16, 2019

Keep it as 1 outpost. Having 3 is stupid af lmao. If anything, just have 2 caption points.
Will the spanwer lvl go back to default if mined or broken by tnt??
Last edited: Jan 14, 2019

This could be interesting