Last season we made several changes to balance the gameplay and this season we will be building on top of those changes and the feedback we’ve gotten from all you Factions players. We want to make sure Factions is a balanced, competitive and most importantly fun experience.

We want new factions to come and enjoy this season of Moon and for that to happen we are going to introduce NEW Factions Bundles for factions over a certain verified member count that are wanting to play. These bundles will contain important Faction items such as Trench Pickaxes, Sell Wands, TnT Wands, Rank Vouchers, and some other small Faction items.

As always, we communicate actively with the community on Discord, so make sure to join that to stay up-to-date on everything Vortex related! Let's jump into the reset details...

Factions Top
We're sticking to the same F-Top payouts as Season Five. Payout screenshots will be taken every Saturday after the first week grace period at 6PM EST. You can check standings using /f top or the #moon-top channel in Discord.

All vouchers will now expire the week after they are handed out. You must redeem them towards items on the server you win them on by that next week or they will be useless. The last week of voucher payouts will be active until the start of the new season. Rewards are subject to change each map, but we're sticking with the following for the three weeks of payouts this map will have:

What is being reset?
Below is a list of gameplay elements that will be cleared with the upcoming reset:
What is not being reset?
Worlds
Nether, and End are all flat worlds. There are a total of 12 corners in this reset.

Map Length
Features
Let's get straight into all the new features and quality of life changes we've made for this upcoming reset, a lot of which has been suggested directly by you guys using the suggestions form! We will be adding the #suggestions channel back soon so people can vote up/down player suggestions. We encourage you to leave feedback through that medium of communication, as it's very easy to gauge how the community enjoys or dislikes certain suggestions using reactions.

Raid Event
This map we will be hosting multiple raid events with the first one being the day TNT enables. The event rules and information will be posted closer to grace period ending. All of the included loot and rewards will be listed! 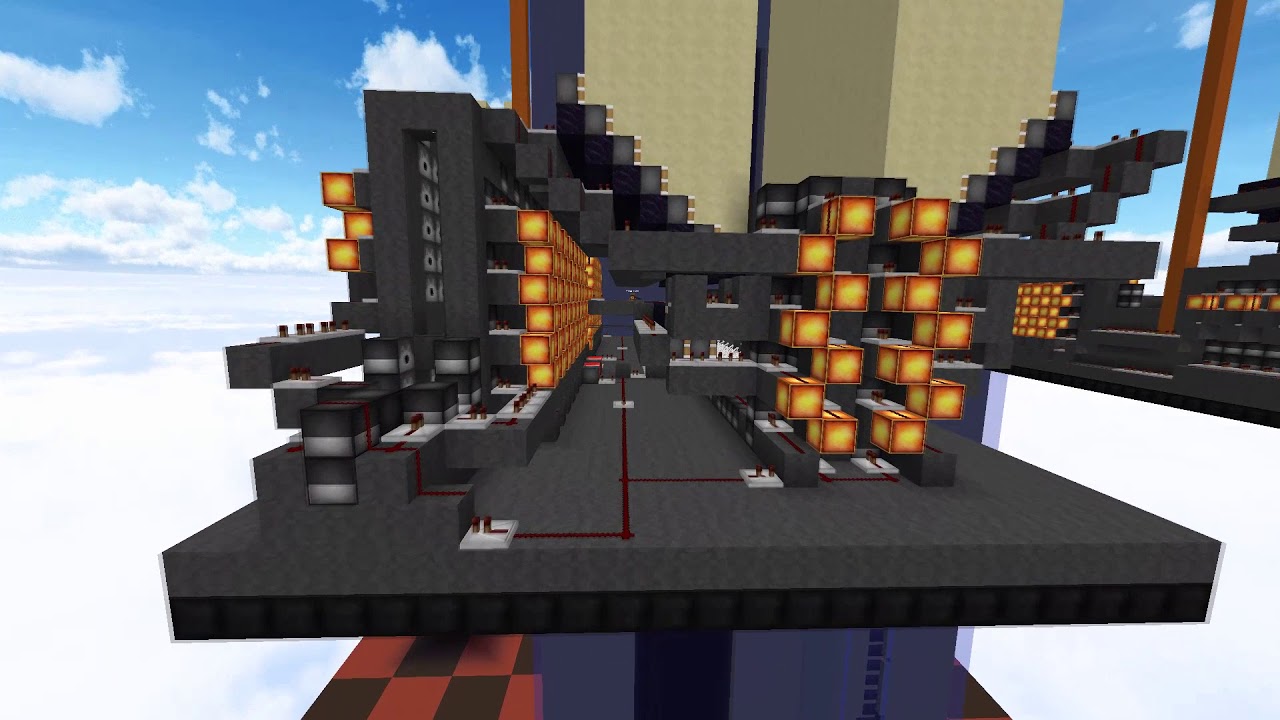 No-Hide Map
Last map we have many issues with people placing spawners in random chunks throughout the worlds effectively “spreading value” making it impossible to raid them and take their value down. We will be fixing this with multiple methods this map to ensure no Faction is spreading value around to stay hidden.

Faction Guidelines
This season we want to cover all rules from factions gameplay, cannoning, base making, raiding, and not leave one stone unturned. We will have a detailed and to the point rules document uploaded days before the reset so everyone can familiarize themselves with the new rules.

New Economy
With Season Six, we're making adjustments to both sell prices and placement values in order to make for more types of spawners to be used for competition.

Cactus and cane prices have been slightly nerfed and buffed mob drop sell prices. Instead of having your farm up all season round we want farming to be a gateway into spawners this season so once you get your spawners you start making all kinds of grinders.

With this change, crop hoppers and mob hoppers have been added to the in-game /shop. 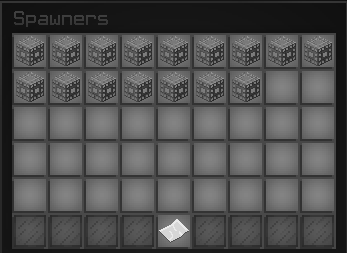 Space Coins Revamp
We’ve made several improvements to space coins including revamping the shop by adjusting current item prices and adding new items you can spend your space coins on. In previous seasons there has not been much of a select as far as Factions items and we’re going to change that.

Improved Printer
Thanks to your feedback we have printer working great. However, there has been one suggestion that everyone has asked us to make which we are happy to now implement for you all.

After placing blocks in printer sometimes you misplace and need to break. Until now it was impossible to break blocks while in printer but now you can break any placed block in printer for 10 seconds after you placed it!

Custom Creeper Eggs
Due to overwhelming demand we have added custom creeper eggs this map. You can get them in various loot tables, fishing, space station, crates, and more. These creeper eggs will change the way you raid making it faster paced and more strategic. There are several creeper eggs all defined below. 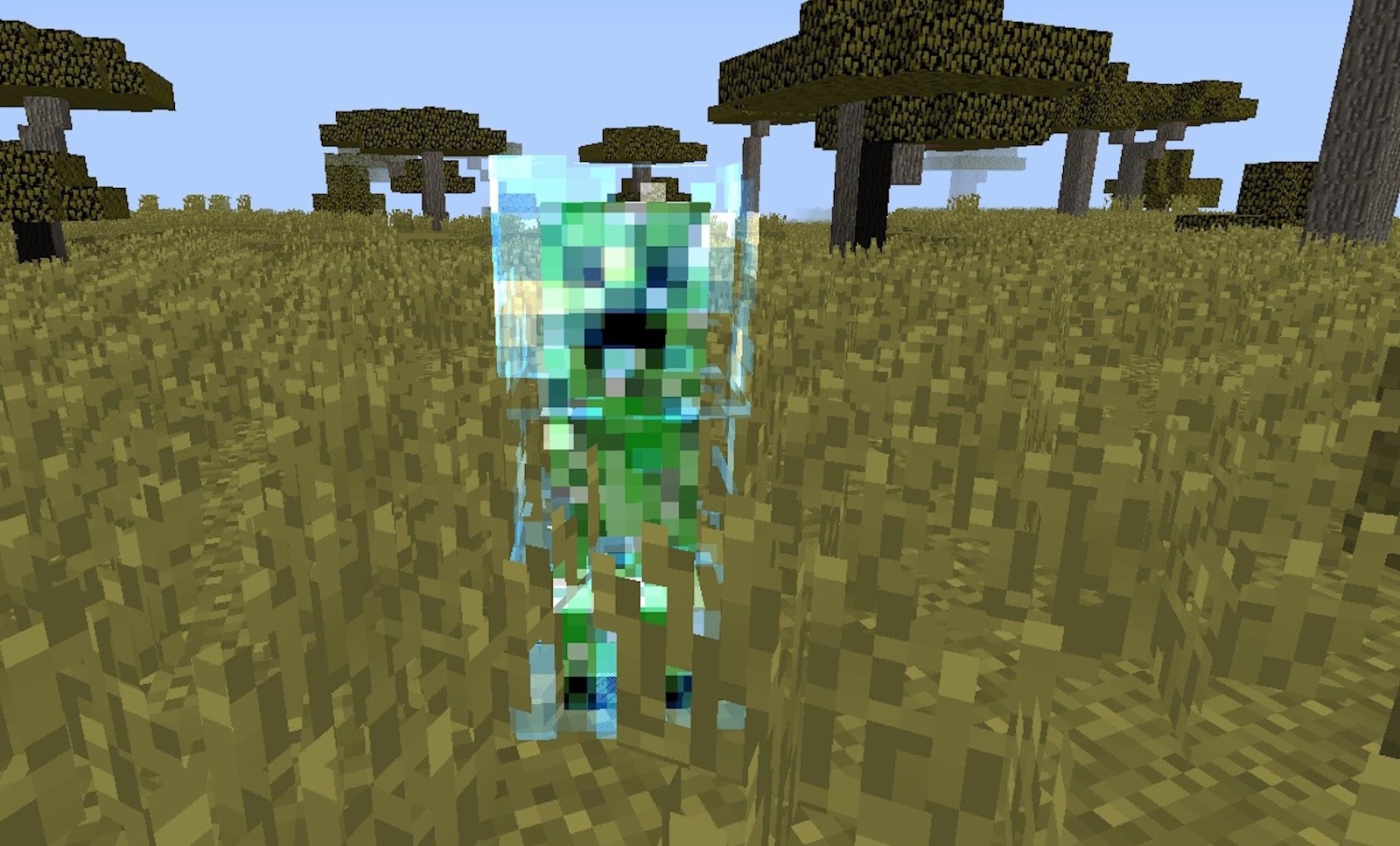 NEW Fishing
We have introduced a brand new fishing system on Factions Moon this season along with custom Fishing enchants! You can get these enchants the same way you currently get enchants with the Enchanter at spawn! You can fish up all kinds of rewards from tools to creeper eggs to spawners and more! All fishing enchants and their effects are defined below. 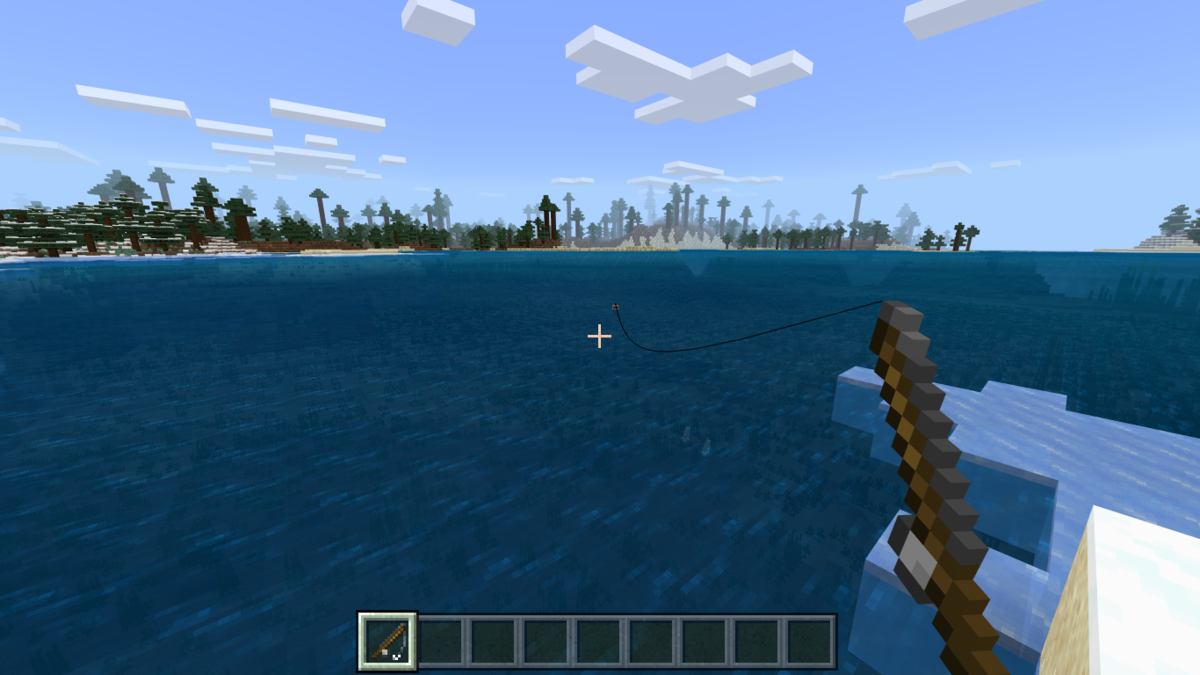 Factions Banners
In prior seasons the faction leaders head/skin was used for displaying the faction anywhere. Many of you have suggested we add faction banners so you can personalize the look of your Faction as a team and that’s exactly what we’ve done this season! You can set your Faction banner in-game using /f setbanner.

NEW Envoys
The envoys system has not changed in over a year and it’s long overdue for a fresh concept. We have created a more competitive system with much better rewards. In order to keep the rewards good we have increased the delay between envoy drops.

Envoys will have 3 tiers, Common, Rare and Legendary which is decided at random when one spawns.

When an envoy is getting ready to land there will be a notice in chat with the coordinates, you will go to those coordinates and camp out until the Envoy drops in order to be the first to claim the rewards!

Patchbucket
These are a new bucket type purchasable in the /genshop. You can now repair holes in your walls by placing 1 gen bucket. This bucket will go down to Y 1 and will not stop if it hits block on the way down.

These buckets are available in cobblestone and obsidian

TnT Wands
TnT wands are a new tool that can be used to take all the tnt in a chest and deposit it into your faction tnt balance. This is useful for your creeper grinders so you don’t have to spend the time taking all the tnt out of the chest and depositing it manually.

Factions Status
You will now be able to see all your faction members, their balance, and their power using the /f status command.

Destroy The Core Event
Unlike last season where staff started the DTC manually, each day of grace period two DTC events will start each in a different time zone. The rewards will be hefty and a great way to get your Faction further in the race before tnt is enabled.

Destroy The Core is an event where an obsidian block will spawn on a platform near /warp pvp. Once the event starts, there will be a hologram displayed above this obsidian block, displaying how many breaks your faction has.

The first faction to break the obsidian block 100 times will win. 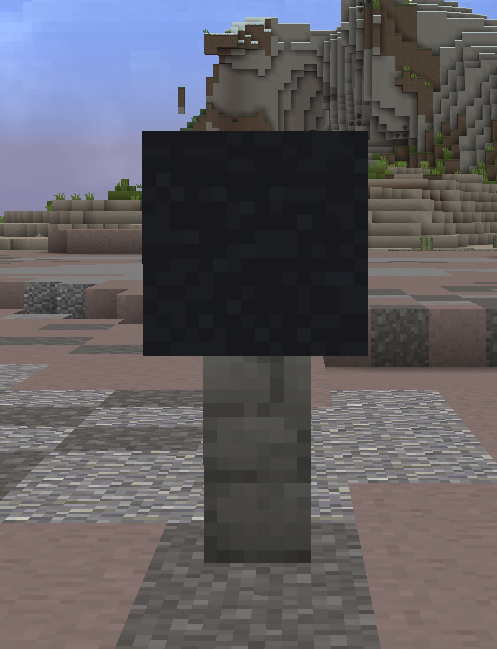 Space Station
The Space Station is a new feature where players can see several tiers of tasks for them to do around the server that will give them specific rewards.

Based on the challenge you complete, you'll get a chance to win something completely random from our loot table for the Space Station. As you do higher tiers of tasks, you'll get better rewards and boosts.

This is a way to earn previously store-only content as well as keep having tasks to complete as to not get bored.

Galaxy Pass Changes
The Galaxy Pass was a great concept, however the challenges and rewards inside of it were not the right fit for what we intended it to be. As such, we're reworking the challenges to fit more in line with direct Factions gameplay, as well as making the rewards far better with more challenging subsequent missions.

Faction Upgrades
Typing /f upgrade will open a GUI listing potential faction upgrades you and your faction can purchase to get boosts for your entire faction.

Once purchased, you can unlock boosts for the following perks:

Rewards
By popular request we’ve decided to completely revamp all of our existing rewards, This includes:
Gameplay Changes (Misc.)
Here's all the additional changes / updates we've made with this reset that don't have a section above but are still very important:
Conclusion

We want this map to be one of our best yet. We're working so hard to make changes the community actually wants, in an effort to revive what used to be our largest server. We're going to do our hardest to spread the word and encourage more competition, and we encourage you to do so as well. See you on Saturday!
Last edited: Oct 21, 2019